The idea and background

According to the WHO, nearly 99% of maternal deaths and infant mortality occurs in underdeveloped countries.

Moved by the poverty and sub-standard medical care seen during many visits to Pakistan, Lions Club member Patricia Poetis and her husband, Bavarian Honorary Consul for the Islamic Republic of Pakistan Dr. Pantelis Christian Poetis, started a project in 2012 to support Pakistani women and new-born children. Shortly thereafter and with the help of the Lions Clubs the Patty’s Child Clinics Pakistan project was quickly initiated. 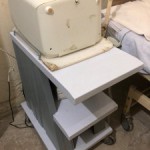 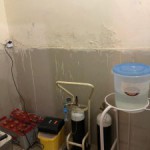 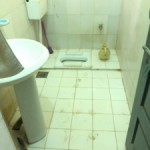 With a population of nearly 220 million, tendency rising, Pakistan is the world’s sixth largest country. Given an infant mortality rate of 60 per 1,000 births, there is an urgent need for action in this developing nation.

As the project progressed the Lions Club International Foundation got involved and decided, not at least because of the initiative’s outreach and impact, to support Patty’s Child Clinics Pakistan with their goal to establish an improved medical support for women and newborns.

Patricia Poetis was previously involved in the humanitarian project the ‘Pakistan needs us now!’, a fund-raising project of the Honorary Consulate and the Lions Club in support of the 2010 flood catastrophe victims. The appeal raised over 150, 000 Euros in donations which was used for, among other things, the reconstruction of schools in Charsadda and Faisalabad.

Having learned that what can be achieved with strong will and determination, Patricia Poetis is set to build a network of 25 clinics for the women and children of Pakistan. 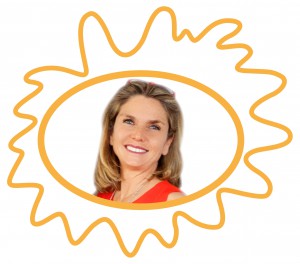